48 Hour Party People and the Gentrification of Berlin at LOST: 48 Hour Art Festival

Last weekend, I got really lost.

Actually, I get lost all the time. I have no sense of direction. I got lost in an open field once.

Last weekend, from the 15th to the 17th of December, I got lost at LOST: the 48 Hour Art Festival, a spectacular swan song for the last 48 hours of the historic Willner Brauerei in Berlin.

We were first at the Willner Brauerei last year, for Berlin’s first experience of art in the dark with the The Dark Rooms, a curator and artist collective on a mission to deliver art for art’s sake, and to as many people as possible. We were back at the Brauerei this summer for The Dark Room’s pop-up exhibition Labyrinth of Lies, featuring artist Sven Sauer’s ghostly and powerful Kami, spirits of protest and revolution glowering in the abandoned rooms of the Brauerei to sound by Bony Stoev, and punctuated by the pop art anti- propogandist work of The Connor Brothers.

IN the meantime, gentrification has been rolling over Berlin, eating everything in its path as it does, leaving a trail of free trade coffee shops and recyclable clothing. And it ate up the Willner Brauerei too, bought by investors and lost forever to the fading old, wild streets of Berlin.

LOST: Lost people, lost society, lost control. From losing control of yourself in a crowd, on drugs, in a nightclub, slipping away into that nightlife forever and becoming lost to everyone you know, lamenting times gone by and the way things were as societies shift and move across the planet, feeling lost at this strange juncture in our collective consciousness, when technology and the human experience are on the verge of becoming one.

The Lost Art Festival explored these themes, curated by Clara Cremer of The Dark Rooms and working in partnership with Enter Art Foundation and collective Priests and Prawns. The festival featured over 100 artists, bands, musicians, performance artists and artist talks. Artipoeus had a little listening lounge there, featuring 10 episodes that embrace the theme of lost, looped in room where the walls danced with hypnagogic images created by Kimberly Lauren Bryant, recreating the dream-state that storytelling can sometimes induce.

We were also generously invited to conduct a number of artist talks, with dancers and visual artists and curators. Starting with curators Clara Cremer and Suzy Royal, we also talked to the elegant Kathe Kopfe about her work, (worum) es geht, the avatar-esque Mirjam Soegner about her excerpt from her piece LARA; and the warm and funny installation artist Julia Sossinka. We continued with talks with the exploratory work of Ria Wank, and finally with with German artist Christopher Bauder, whose work was installed on the very top of the Brauerei building, in a turn of the century hops loft, sunlight barely slipping through a few cracks on the roof.

Christopher’s work, Circular, is three rings in kinetic motion, softly tumbling through space, in and out of each other, forming new forms, falling flat, rising up, and starting all over again. The work was the perfect cap to all the larger works in the same building, filling every floor with astounding installations taht traced the lost ways of… well, of us, us humans, from the depths of the flesh to the longing to connect, to our place in between the world of nature and architecture, to our awakening, our protest, our struggle to be fair, and free. And finally, all the way at the top, working away stupidly, mechanically, but with poignant persistence, our striving for enlightenment, transformation and our way back to this existence we are forever cherishing and destroying, discovering and losing again.

I sat down with Christopher for a talk about his work and about the theme of the digital, the analog, and being lost… and found again.

The Willner Brauerei and the LOST 48 Hour Art Festival officially closed at 6pm on the 17th of December 2017.

Special thanks to Clara Cremer and Sven Sauer of The Dark Rooms, Suzy Royal of Enter Art Foundation, and Anastasia OBAREGBE of Priest and Prawns, and to all the artists, performers, musicians, DJs and exhibitors, and everyone who came for one final weekend to get LOST.

This is our final episode for 2017. Wishing everyone peaceful holidays and a hopeful start to the new year. Thanks for listening! 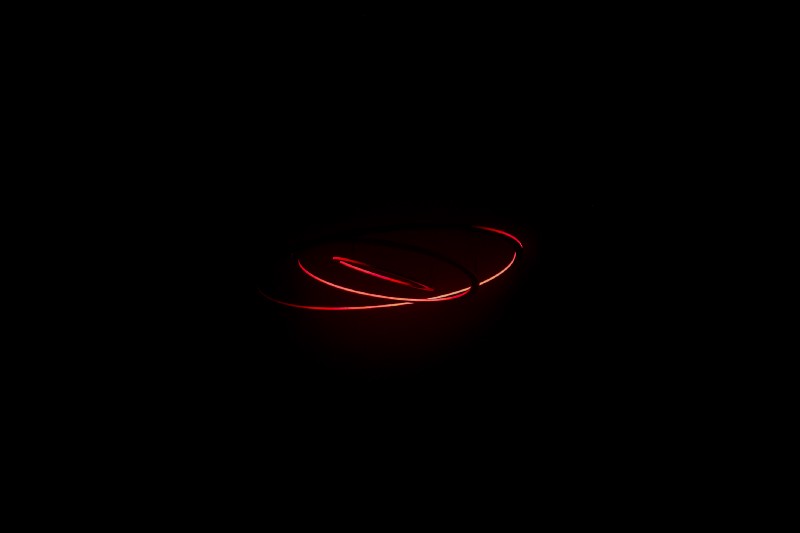 Brought to you by Susie Kahlich from Artipoeus

Next Story:
Artipoeus Episode 49 – There and Back Again : An Art Odyssey